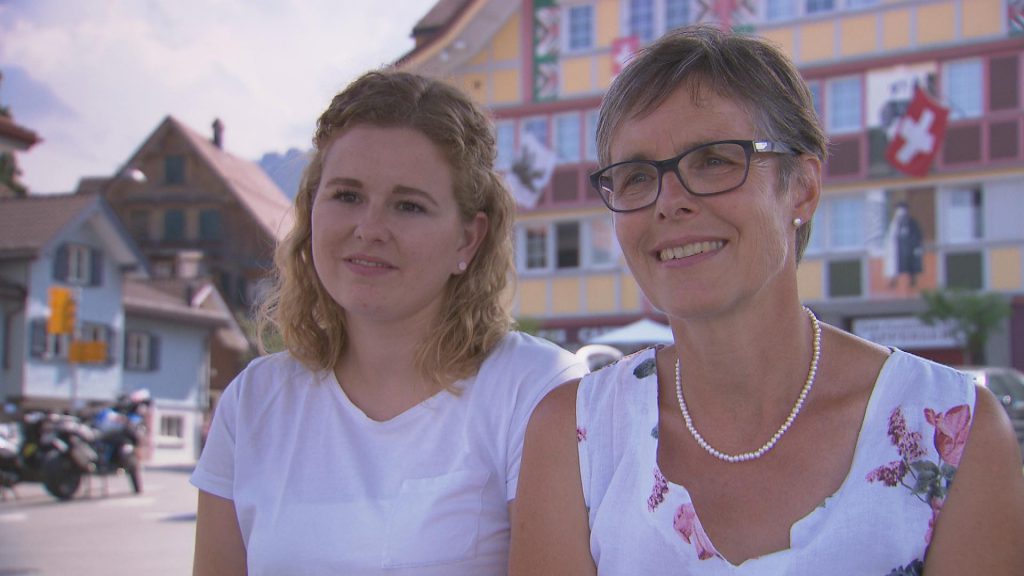 Here you can watch it in English on the internet – and there’s also a Spanish version available!

In the 1960s students across Europe and America took to the streets to rebel against dominant hierarchies, rigid institutions and war. Many were convinced that revolution was around the corner. 50 years on, what do the youth of Europe aspire to?